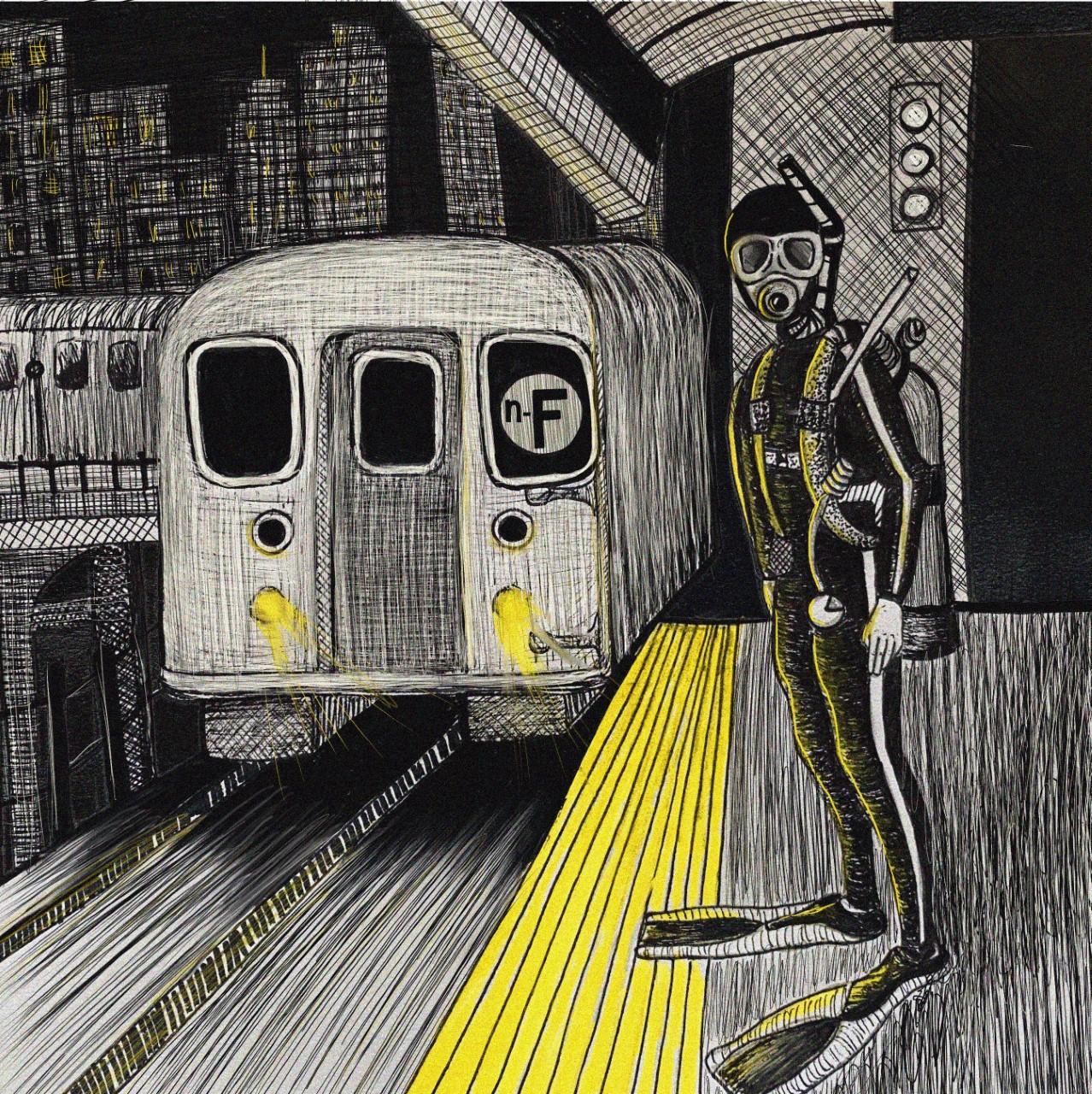 Kid Ferrous 🔴🟡🟢
5.0 out of 5 stars An indescribable, profane fever dream
Reviewed in the United Kingdom on August 17, 2021

"The apocalypse was the acid reflux in my esophageal tube".

Featuring the greatest preface ever - an "antiface" - in which its writer admits to not having read the book, "Newer Testaments" by Philip Brunetti is utterly indescribable, yet truly wonderful.
I read the first dozen or so chapters in complete bafflement, until the glorious moment when the story grabbed me by the brain and refused to let go. I had to read this breathtaking book twice before really getting it, and I will probably read it again.
A 13 year-old boy writes a book report on the Book of Revelation which is really a continuation of it; but that is only the beginning. The book would be continued by 12 of his classmates who had been implanted with the necessary knowledge to write the "newer" testament. What follows is a profane fever dream.
Bizarre, original and utterly bonkers, "Newer Testaments" is populated by extraordinary characters and written in a potent, aggressive language, combining to create a book that will blow your mind.

In the tradition of Denis Johnson's Jesus' Son, Brunetti's wondrously wandering writing is taut and cryptic, vivid and hallucinatory, rendering an irony-laden, aberrant odyssey for his impossibly likable protagonist.

-Franco D'Alessandro, playwright & poet, Roman Nights, Stranger Love & Everything Is Something Else